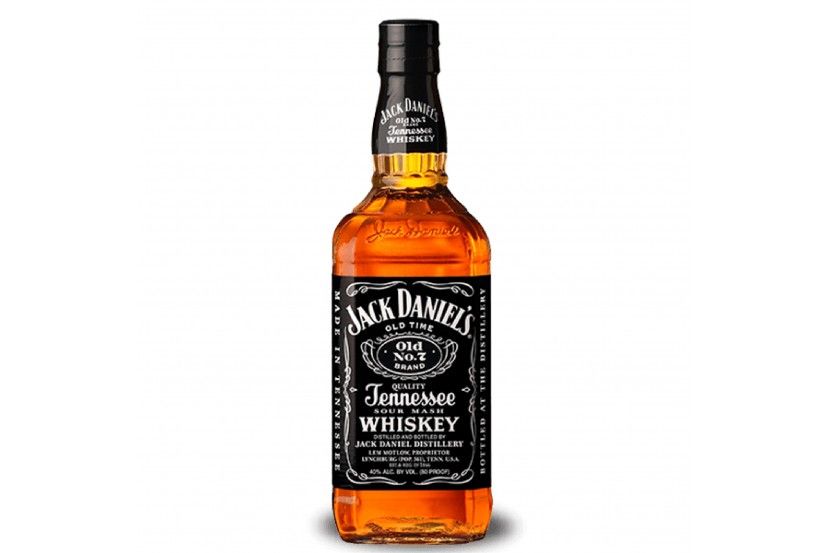 HAVE IT JACK'S WAY

Chilled shot, with friends, when it's time to turn things up.

Jack Daniels do things a little differently around here - and that is what gives Jack Daniel is its distinctive character. We charcoal mellow our whiskey drop by drop, then let it age in our own handcrafted barrels. And we dont follow a calendar. Our Tennessee Sippin Whiskey is ready only when our tasters say it is. We use our senses, just like Jack Daniel himself did. In fact, more than a century later, our Tennessee Whiskey is still judged the same way. By the way it looks. By the way it smells. And, of course, by the way it tastes.