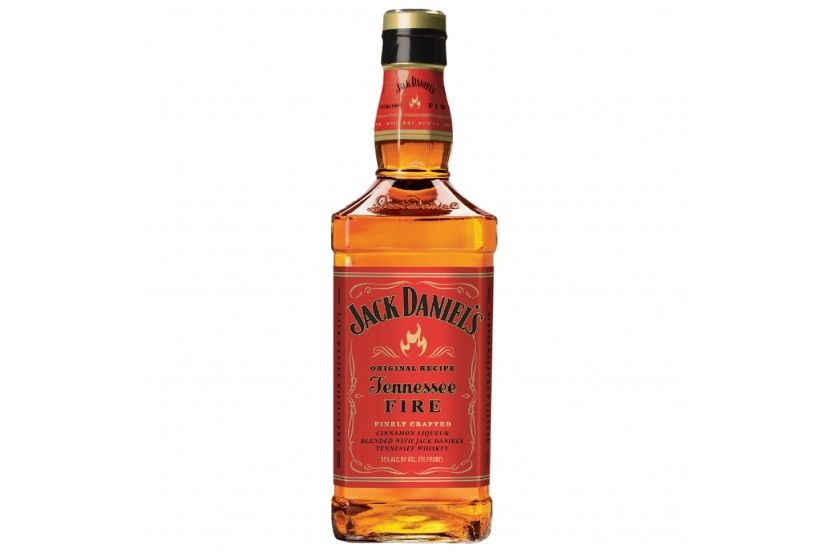 Cinnamon heat. Exceptionally smooth. Sometimes, mixing fire and whiskey is a good thing. Our Tennessee Fire blends red-hot cinnamon liqueur with the smooth character of Jack Daniel's Old No. 7 for a classic spirit with a fiery finish.

HAVE IT JACK'S WAY

On the rocks, with great music and in great company.

Cinnamon heat. Exceptionally smooth. Sometimes, mixing fire and whiskey is a good thing. Our Tennessee Fire blends red-hot cinnamon liqueur with the smooth character of Jack Daniel's Old No. 7 for a classic spirit with a fiery finish.