After being crushed, the grapes were cooled down and trodden by foot during four hours in granite lagares and then transferred to small refrigerated stainless s 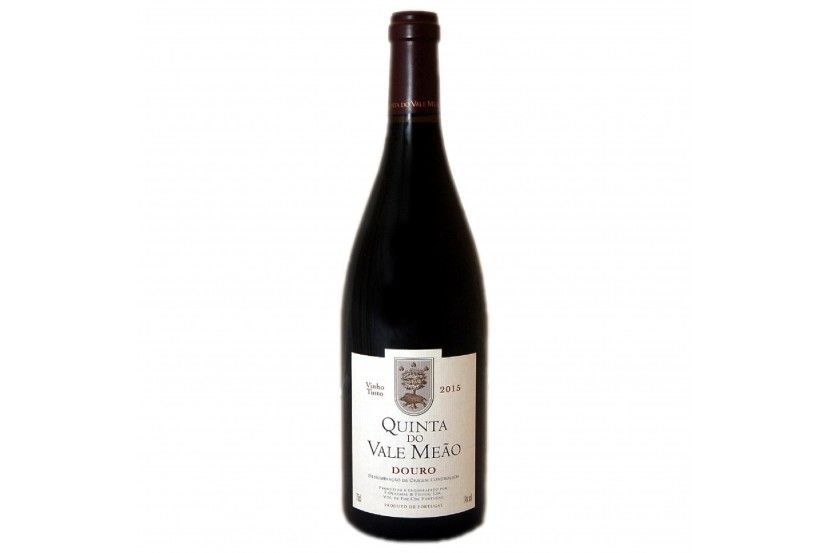 Very concentrated in colour. Deep and complex nose with lots of aromatic nuances, yet maintaining the balance between them. In the mouth it is vibrant, in a set of great elegance, showing an excellent integration of the wood, a surprisingly large variety of flavours, and a very long aftertaste.

In 1877, D. Antónia Adelaide Ferreira, already owner of the largest agricultural heritage in the Douro, bought 300 hectares of virgin land at a public auction from the municipality of VN de Foz Côa. Her dream was to build a model exploration from scratch, bringing to fruition all the vast experience she had accumulated throughout her life as a Douro entrepreneur. This ambitious project was fully carried out between 1887 and 1895. It was the last and most significant achievement of that Lady, who nevertheless enjoyed little of her, as she died in 1896. Since then, the farm has always remained in the possession of her descendants. From the 70's onwards, his great-great-grandson Francisco Javier de Olazabal took over the management and began a long process of acquiring undivided parts of their family members and co-owners, and in 1994, together with their children, he became the sole owner of the Quinta. Until then, the Quinta's grapes were sold to the company AA Ferreira S.A., founded by the descendants of D. Antónia, and were at the base of some of its best wines. This connection continued until 1998, the year in which Francisco Javier de Olazabal decided to resign as president of AA, Ferreira SA to dedicate himself, together with his son enologist Francisco de Olazabal and Nicolau de Almeida, to the production, aging and sale of the farm's wines. , through the creation of the F. Olazabal & Filhos, Lda.

After being crushed, the grapes were cooled down and trodden by foot during four hours in granite lagares and then transferred to small refrigerated stainless steel vinifying vats. Each grape variety is vinified separately. All the wine was matured in French Allier oak barriques (225 litres). 65% new and 35% second usage.