This wine is the latest creation of Mouchão Estate and results of a lot of grapes selected from Alicante Bouschet, Touriga Nacional, Touriga Franca and Syrah. A 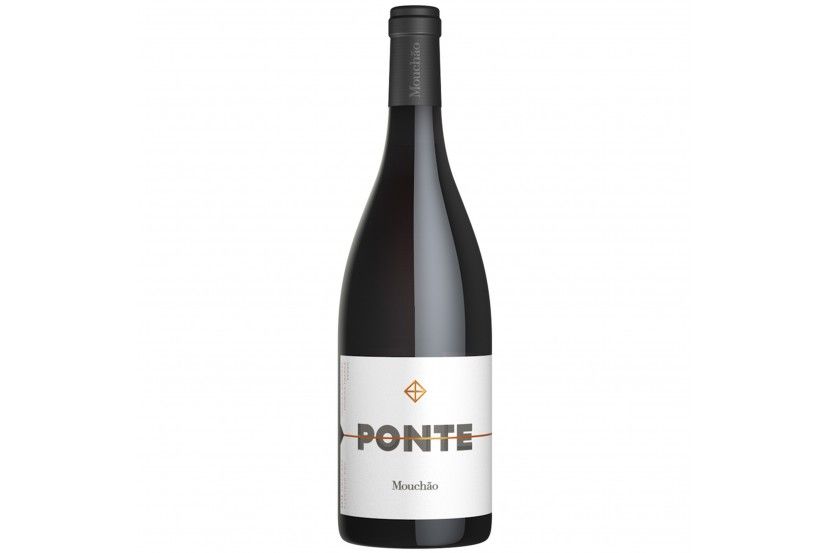