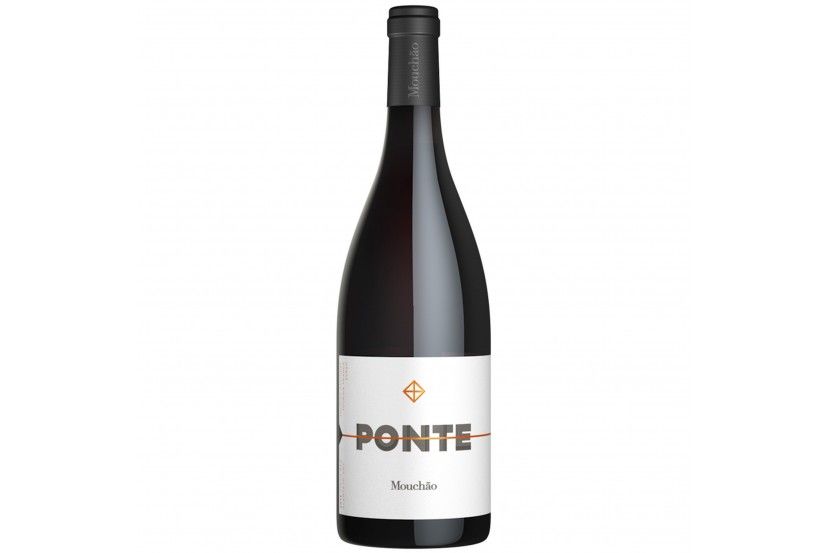 A striking garnet color happens if an aroma with notes of dense violets, black fruits, mint and spice. In the mouth it is soft, fresh, shows structure and balance. A marked elegance prolongs the pleasure of your tasting.