Inspired by an Italian, created in London and distilled in Scotland, J&B Rare is unlike any other Scotch whisky. It brings together 42 single malt and grain whi 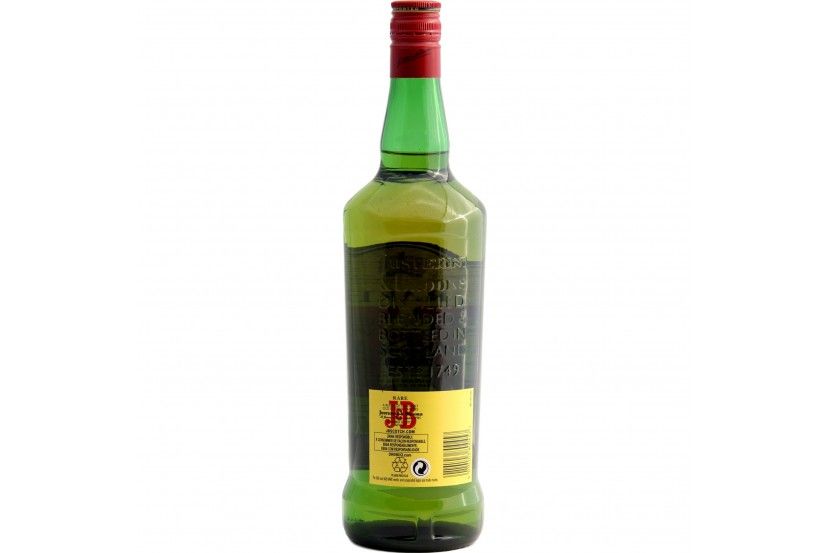 Inspired by an Italian, created in London and distilled in Scotland, J&B Rare is unlike any other Scotch whisky. It brings together 42 single malt and grain whiskies and carefully blends them to create a subtle, smooth and complex flavour. Its this delicate balance that gives J&B Rare its distinctive character  if we took even one whisky away, you would taste the difference.At the heart of J&B Rare are malt whiskies from Speyside, a region recognised as the superior area in Scotland for making single malt whisky. They provide the fruity, fresh quality you can taste, and also give J&B its light colour. Added to that are some of the finest grain whiskies Scotland has to offer. They help reveal the individual flavours of the various malts, unveiling the smooth character of J&B Rare.Great in a cocktail, the unique blend makes it perfect for mixing  so by all means go overboard on the mixers, but please dont go overboard on the J&B.