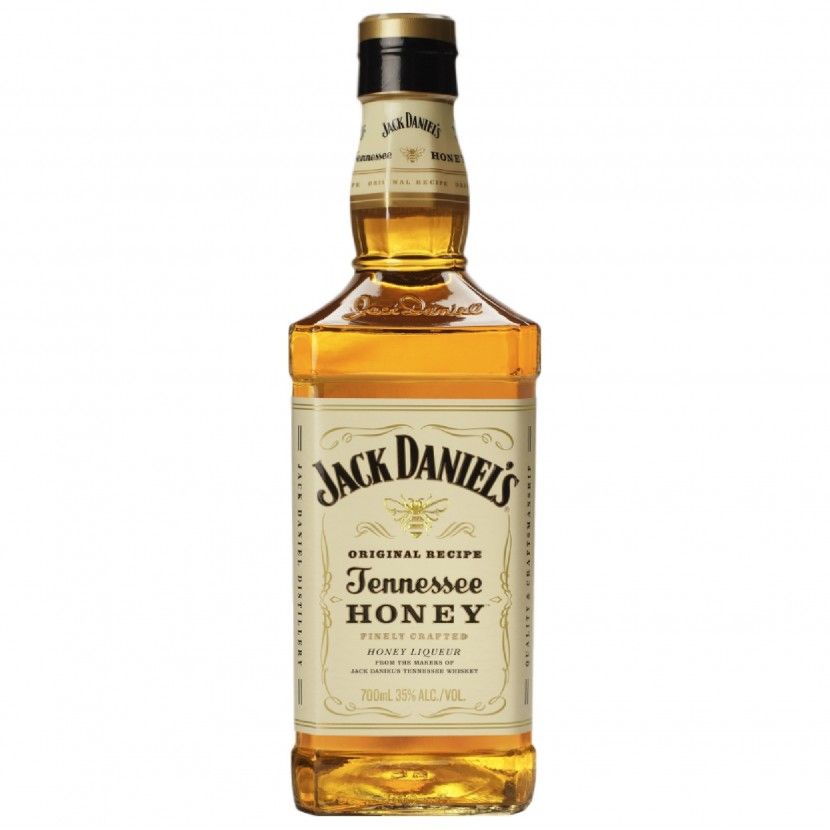 On the rocks, with a great mix of people, outdoors.