Cointreau is an orange liqueur produced on the basis of careful selection of the sweet and bitter orange peels, which give it a unique colour and flavour. Made 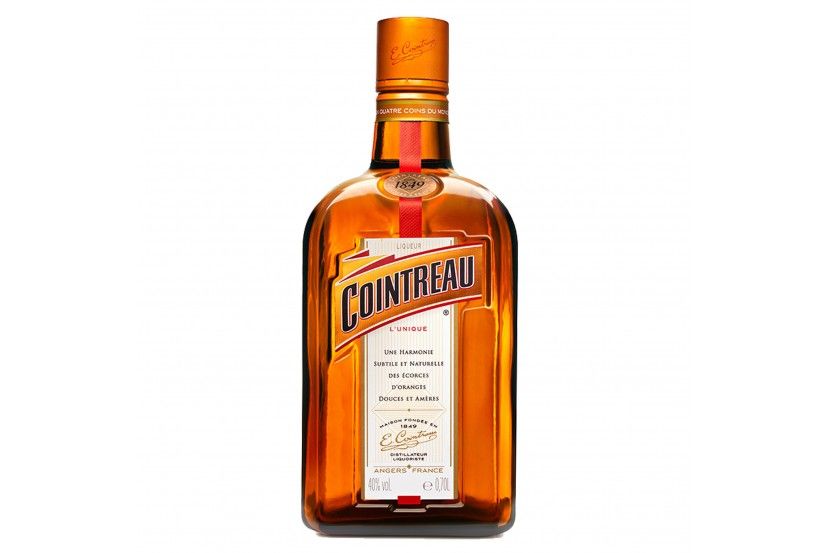 Cointreau is an orange liqueur produced on the basis of careful selection of the sweet and bitter orange peels, which give it a unique colour and flavour.Made only from 100% natural ingredients, this liqueur is still distilled in Angers using traditional methods.It was in 1875 that Edouard Cointreau created "Triple Sec", an orange liqueur that was 3 times ("triple") more concentrated in essential orange oils than Curaçao (another orange liqueur which was quite popular at the time) and dry ("sec").The name of the brand, « Triple Sec », could not be copyrighted since it was the alliance of 2 common names. Over the years, this legal issue led to hundreds of copies appearing on the market.At the beginning of the new century, the Cointreau Frères Company decided to give a new name to its brand: just « Cointreau », to avoid being considered as what became a generic triple sec.But Cointreau decided to keep the name Triple Sec on the label, not as a brand name, but to remind people who created it.In the 1960s, Cointreau suppressed definitively the mention « Triple Sec » to be just « Cointreau ».Today, triple sec is a segment of spirits, generally refering to orange liqueurs.