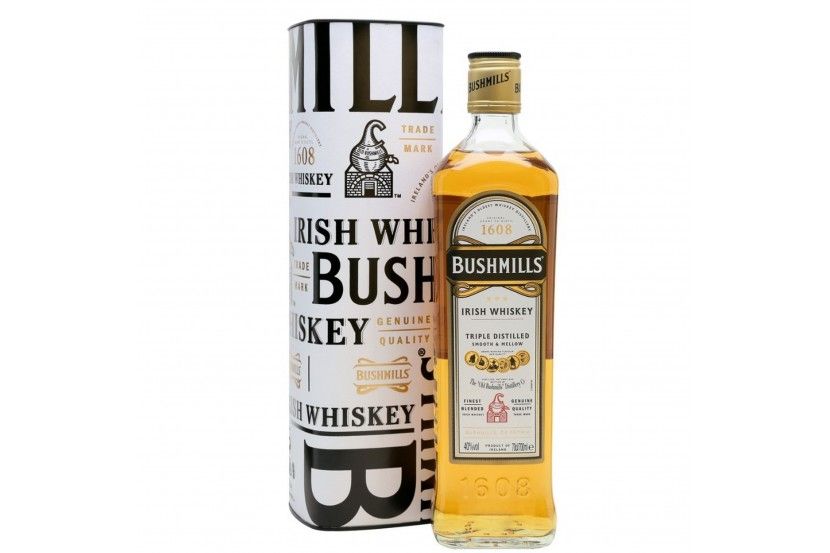 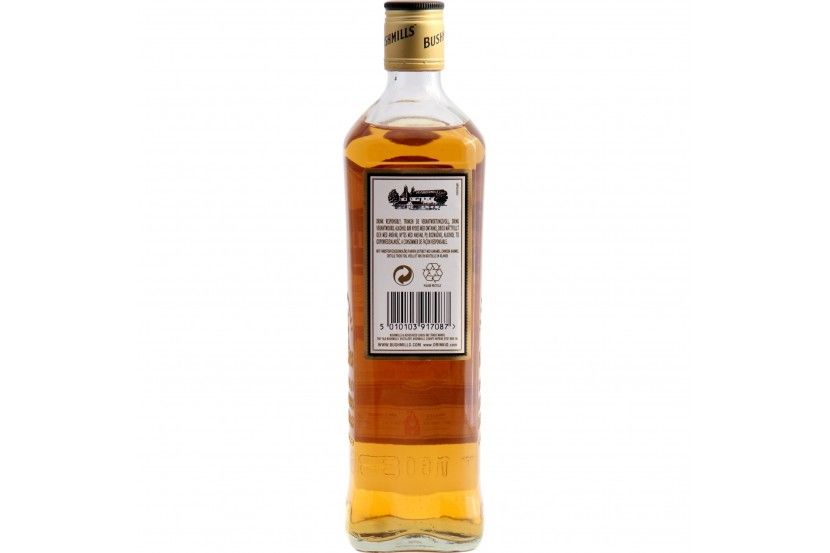 Whiskey making at Bushmills draws on centuries-old distilling history, including a royal licence to distil whiskey granted for the county of Antrim in 1608. At one time there were many hundreds of Irish whiskeys, over the years they have disappeared leaving only Bushmills and a handful of others which is why we say 'Bushmills, oldest because it is the best, not best because it is oldest.