A unique and unmistakable recipe has characterized Campari, the aperitif par excellence, for over 150 years. The inimitable Campari recipe, used as the basis of 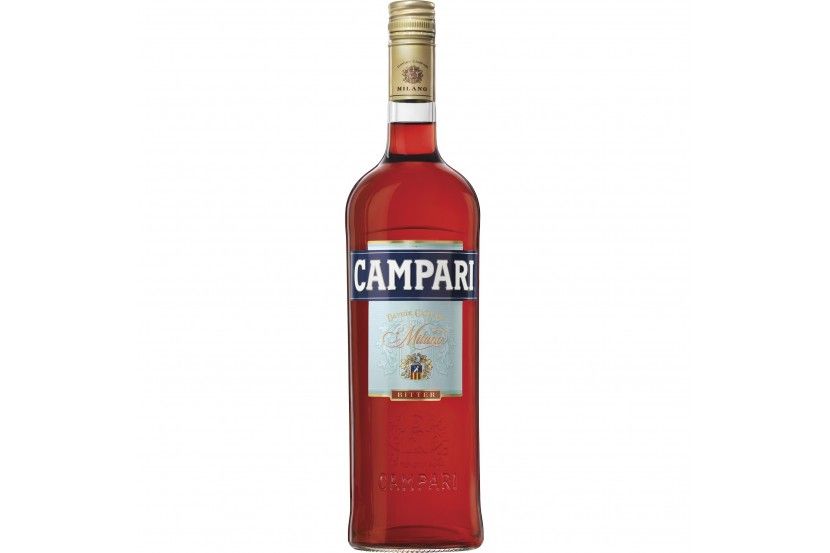 Appearance: red without any doubt. Nose: alcoholic, attractive complexity, herbal, floral and orange aromas. Taste: pleasant bitter, intense orange and herbal flavors with wood and floral notes; velvety with a round texture, with a long and persistent finish. Aftertaste: herbal with a pleasant and lasting bitterness.

A unique and unmistakable recipe has characterized Campari, the aperitif par excellence, for over 150 years.The inimitable Campari recipe, used as the basis of many cocktails served worldwide, has been kept the same since its inception and remained a closely guarded secret, passed down over the years.Campari was the result of Gaspare Camparis experiments in concocting new beverages. It is still produced today with the same ingredients and following the confidential recipe which remains a secret known only to the very few people in charge of the production process.Campari is the result of the infusion of herbs, aromatic plants and fruit in alcohol and water, these last two being the recipe?s only known ingredients. Many have guessed simply at the number of ingredients: some say there are 20 or 60, but others list the ingredients at 80. Over time, appreciation and respect has grown for this historic and unique brand, which is now recognised and appreciated worldwide.The history of Campari began in Novara in 1860. About forty years later, Campari's first production plant was opened in Sesto San Giovanni and the company began to export the brand overseas. It was the beginning of a success story that today still has no sign of stopping.Uniqueness, Passion, Prestige, Internationality.In continuous evolution, an image of fashion, international, and constantly cutting-edge, with a style that defines and precedes trends and fashions. Campari persistently follows sophisticated atmospheres that are stylish and emotional. Campari has always been distinguishable thanks to its style, class and elegance.150 years of passion. Since 1860, Campari has been tasted and appreciated by many people, neat or as a preferred ingredient in delicious cocktails. Currently, it is a symbol of Italian lifestyle and bon vivre all over the world.Campari chose sensuous Olga Kurylenko to star in its 2010 special edition calendar, photographed by talented young Simone Nervi.