The History of Absolut begins in the 19th century, thanks to the extraordinary entrepreneurial spirit of a man: Lars Olsson Smith. At the age of 14, Lars Olsson 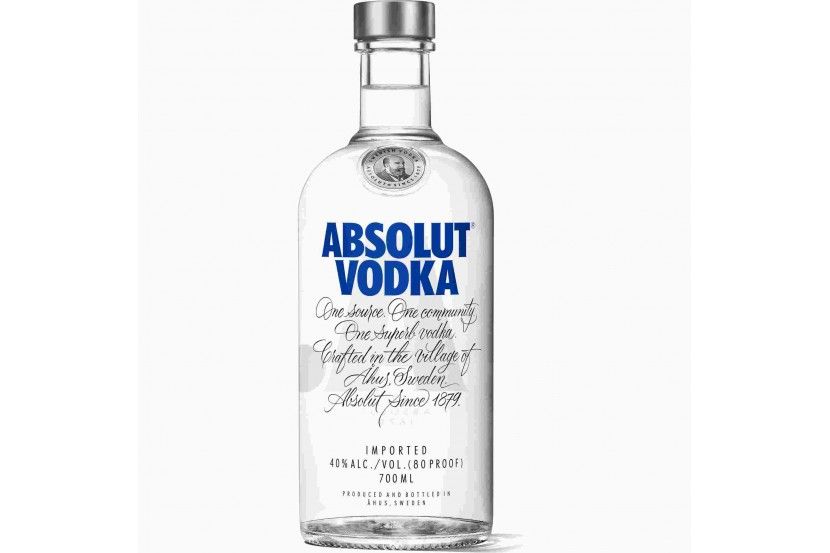 One of a kind. Millions of expressions.

In 1879, Lars Olsson Smith pioneered the continuous distillation with which he made Absolut Rent Brännvin. Instead of the usual three or four times, the vodka was distilled an infinite number of times. 100 years later, it was reintroduced as Absolut. Just as then, Absolut is produced in Åhus in Southern Sweden. This is also the region where L.O. Smith was born and where the main ingredients wheat and water come from. And since the way Absolut is made wont change, neither will the true taste of our vodka.

The History of Absolut begins in the 19th century, thanks to the extraordinary entrepreneurial spirit of a man: Lars Olsson Smith. At the age of 14, Lars Olsson Smith already controlled a third of the vodka sales in Switzerland, where its production is traditional.In 1879, Lars Olsson Smith introduced in the market his work of art: Absolut rent Branvin - Absolut pure vodka - elaborated thanks to a revolutionary method of distillation, called Continuous Distillation.Still in use today, this unique method eliminates the vodka impurities and keeps the taste of the ingredients.The strict production rules established by Lars Olsson Smith continue to make Absolut a distinguished brand. The photo of its creator is in every Absolut Vodka bottle, carefully "supervising" the quality of the product.